I really do try to stay upbeat in most situations.  Take a deep breath and carry on right?  But what if that deep breath is killing you?  What if instead of qi you get environmental toxins?

American culture used to be baseball and apple pie.  So wholesome…  Nowadays, it’s instant gratification and disposable trinkets.  When was the last time you cart abandoned because prime wasn’t an option?

Come down the rabbit hole with me as we explore the Environmental working group‘s (EWG) list of top environmental toxins.  Learn a few tips and tricks to help reduce your exposure, protect your family, and support your body in the process.

Let’s start by simply naming what it is that’s killing us. 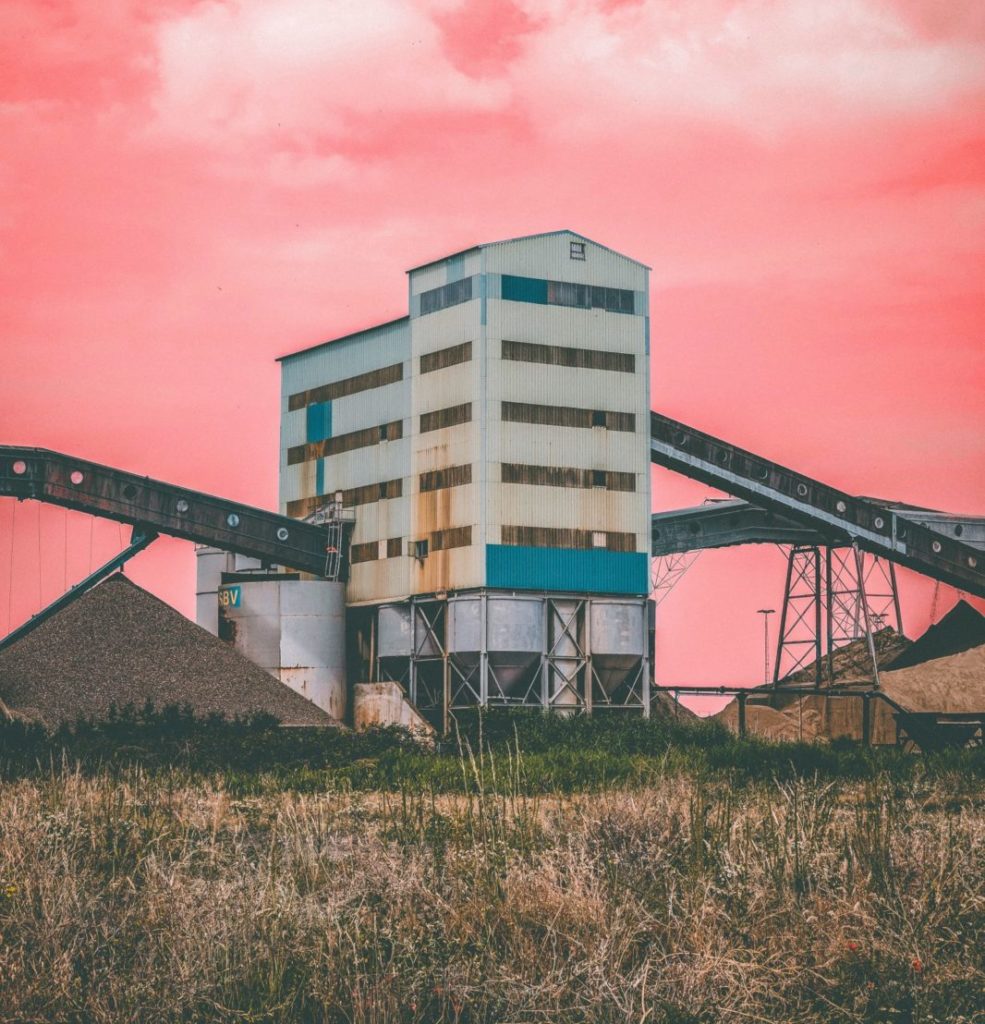 I’m not sure if you’ve ever tried to actually read something on the EWG website, but it’s an awful user experience.

They offer several really nice guides on specific topics, but click on any given link and you will get research overload.

A known human carcinogen, arsenic is a common contaminant in food and water. It was also used in virtually all pressure-treated wood products before EWG helped get it off the market.

EWG research showed that 10,000 people die each year of asbestos-related diseases and unearthed documents showing that corporate executives concealed for decades the dangers of making or handling asbestos-containing materials.

BPA  leaches from can linings and plastic water bottles/containers into foods, beverages and infant formula – and ends up in the bodies of 93 percent of Americans.

Nearly 200 million Americans across all 50 states have been exposed through their tap water to higher-than-recommended levels of chromium-6, a cancer-causing chemical. Chromium-6 was made famous in the 2000 biographical film “Erin Brockovich.”

EWG found cancer-causing dioxin and related chemicals in the blood of every American it tested, including cord blood from 20 newborns that came into the world “pre-polluted.”

For decades, foam furniture, baby products and electronics have been loaded with needless flame retardants that migrate out of products and into our bodies. These chemicals have been linked to cancer and hormone disruption, as well as deficits in motor skills, attention and IQ in children.

Chronic exposure to lead is a well-known threat to health, especially for children, but it’s still a persistent problem.  Flint Michigan is not unique.

These vanishingly small particles are turning up in thousands of new products, including cosmetics and are bioaccumulating.

This component of rocket fuel, which can affect thyroid hormone levels currently has no national drinking water standard.

Pesticides are designed to kill “pests”, but some pesticides can also cause health effects in people. The likelihood of developing health effects depends on the type of pesticide.  Some health effects from pesticide exposure may occur right away, as you are being exposed. Some symptoms may occur several hours after exposure. Other effects may not be noticed for years, for example cancer.

These endocrine-disrupting “plasticizer” chemicals are everywhere in modern society.  Several have been banned in children’s toys, but they are still widely used chemicals that  pollute almost everyone’s bodies.

In 1946, DuPont introduced Teflon to the world, changing millions of people’s lives – and polluting their bodies. Today, the family of compounds including Teflon, commonly called PFAS, is found not only in pots and pans but also in the blood of people around the world, including 99 percent of Americans. PFAS chemicals pollute water, do not break down, and remain in the environment and people for decades. Some scientists call them “forever chemicals.”

Consumer products containing this antibacterial pesticide don’t protect you from germs or disease, but they do expose you to a hormone-disrupting chemical.

2,4-D (2,4-dichlorophenoxy) is a systemic phenoxy herbicide developed in the 1940s and still in use today (think Agent Orange).  ,4-D is reported to have negative effects on the endocrine system (specifically the thyroid and gonads) and immune system.

Glyphosate is a toxic pesticide widely used on crops. The active ingredient in Monsanto’s Roundup, it is sprayed on oats right before harvest to dry them out, so it ends up in many oat-based products, like cereals and breakfast bars.

On March 28, 2017, the California Environmental Protection Agency’s Office of Environmental Health Hazard Assessment confirmed that it would add glyphosate to California’s Proposition 65 list of chemicals known to cause cancer.